66 Day Challenge: How the Language of Accountability Can Lead to Your Success 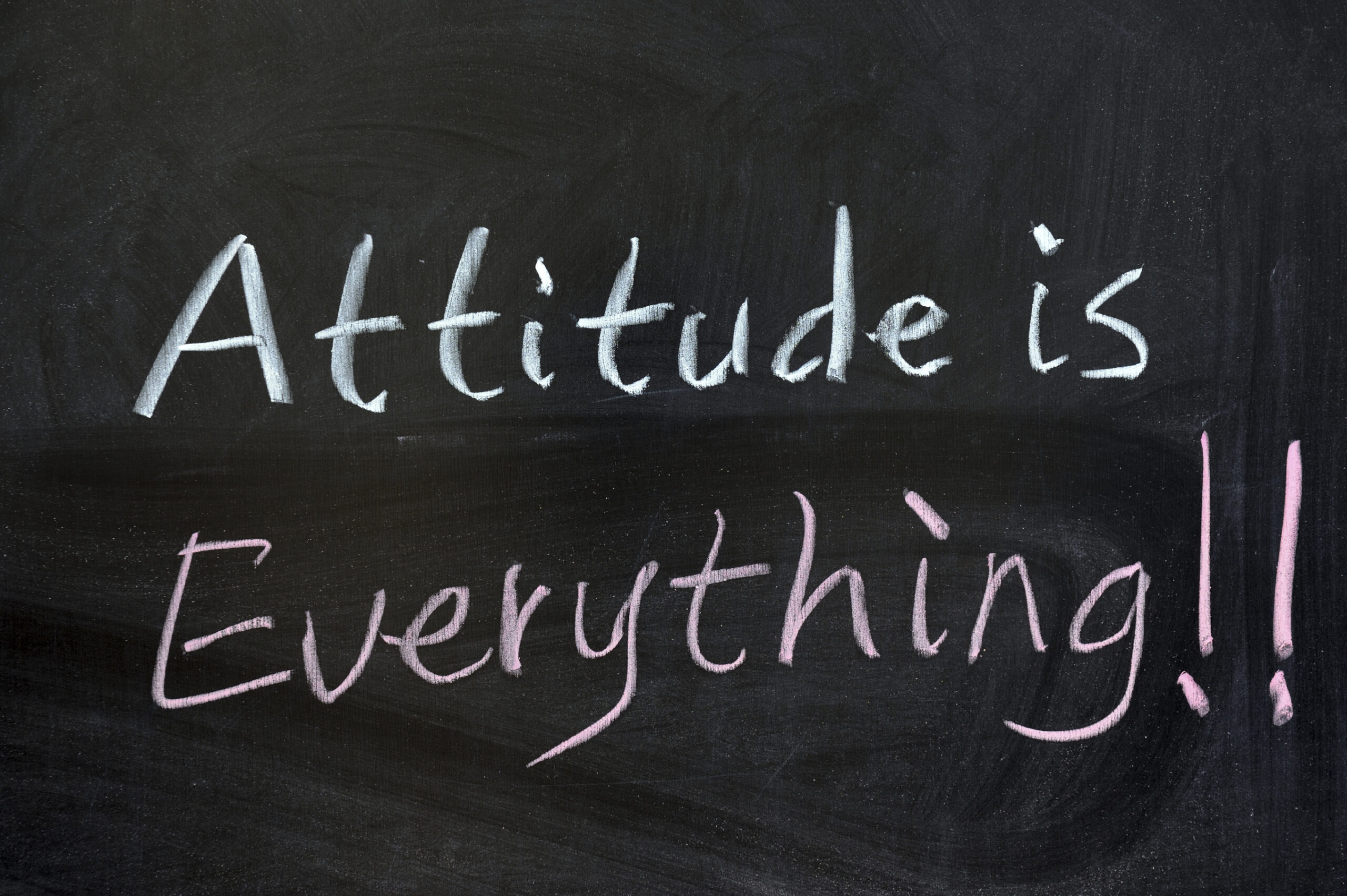 It’s hard to believe, but we’re already less than a month out from completing the 66 Day Challenge. How would you describe the experience? What would you say if someone asked you how you were doing? The language that we use and how we phrase things can have a surprisingly significant impact on the outcomes we achieve.

Have you ever wondered why some people succeed while others fail, even when they seem equally equipped for a task? The answer could be found in how they verbalize and understand their role in the process.

Our actions make things happen. Successful people are keenly aware of this and how their actions affect their outcomes. They understand that what they do directly contributes to failure and success, despite other contributing factors that they can’t control. They hold themselves accountable no matter what happens. With a proactive approach people usually verbalize how decisions they made led to certain events that influenced success or failure.

People who take the victim approach have a dramatically different viewpoint. They see failure as a result of outside forces that they have no control over. Things are happening to them instead of them making things happen. People that use this approach will often talk about bad luck, how things hindered them and why others caused them to fail.

When we take ourselves out of the equation and become a passive party, there’s no chance of holding ourselves accountable for how our actions affected the outcome. We fail to make the connection between ourselves and the outcome, and thus we don’t learn from our mistakes. Successful people see their mistakes as an opportunity to improve, not a sign that they’re a failure. Reflecting on how you contributed to the result rather than how you had no control, puts you in a better position for future success.

Want to go from passive to proactive? Let’s run down a list of tips for staying positive and accountable during the last half of the 66 Day Challenge.

Tips for Keeping Yourself Positively Accountable

Set Your Own Expectations – Instead of saying, “it was too complicated,” or “I don’t have the ability,” say, “what do I need to do to get there.” Know what you want to accomplish and what is expected of you in order to see success. This helps you to focus your energies on the right actions and improves your sense of control.

Be Prepared – Instead of saying “I don’t have X, Y, Z,” say, “how can I properly prepare.” When you know the expectations, you are able to prepare and set yourself up for success. Preparation is something you can control to improve the outcome.

Look at the Experience as an Improvement Opportunity – Instead of saying, “this is what I want to win,” say, “how am I going to improve.” If you look at it in a winning versus losing angle, it’s all or nothing. If you win it proves you are great, if you lose it proves you can’t do it. Replace the win/lose mentality with improvement, and no matter what you’ll get closer to success.

Reflect on Past Failures Personally – Instead of saying “X, Y, Z caused me to fail,” ask yourself, “what would I do differently based on my first experience.” Focus should be only on the decisions you made and the actions you took. Don’t become a player in the blame game. That will just put you in a passive role that erodes your control.

Capitalize on Your Control – Instead of saying, “it was destined to happen this way,” say, “how can I influence the outcome.” No matter what outside forces are at work, you still have control over certain aspects of a situation. When reflecting on past failures and successes, note what you had control over and how you can capitalize on it to make controlled factors more effective in the future.

Try a Different Approach – Instead of saying, “I’ve already tried this and it didn’t work,” say, “how can I do this differently to improve the outcome.” If you’ve already failed on your first attempt, it can be difficult to see past that, and people often adopt a “can’t do” attitude. Understand that if it didn’t work the first time, the problem was likely the approach not the person. Doing it in a different way can yield completely different results.

What successes and setbacks have you experienced during the 66-Day Challenge? Take a few moments to reflect on what you’ve done so far to set yourself up for greater success in the last stretch.