December 21 is the Shortest Day of the Year. Are You Up For a Challenge? 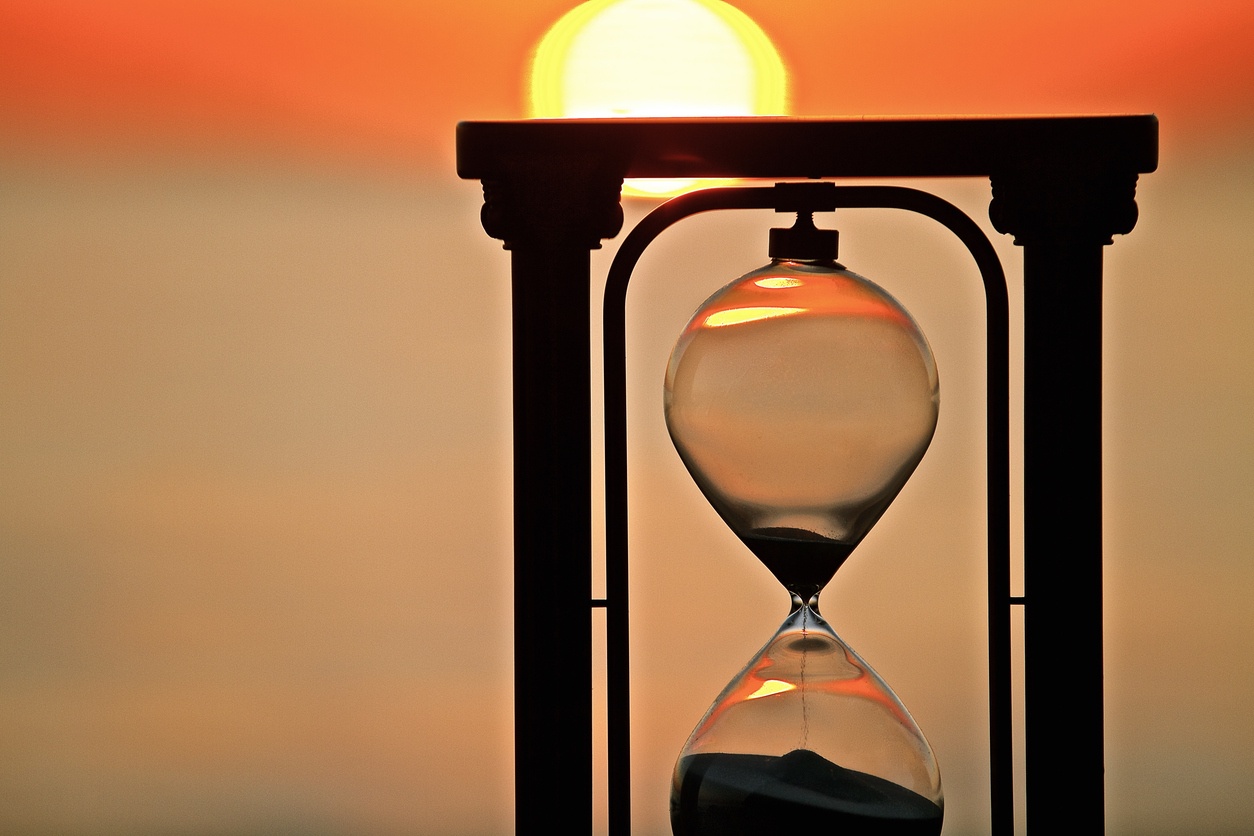 The December Solstice is almost here in the Northern Hemisphere. It’s the shortest day of the year, which means productivity is in high demand. Getting more done before the sun goes down requires keen focus, and nothing is better at increasing focus than time blocking.

Take the December Solstice Time Blocking Challenge to see how much you can accomplish! Use the step-by-step guide below to maximize productivity during the winter solstice.

This step can be more difficult than one would think. If you’ve already put things on your calendar for the day or have an ongoing to-do list it’s a little unsettling to wipe it clean, but that’s exactly what you have to do. Rest assured you’ll fill your day with meaningful tasks. But first you have to make room.

To have the most productive day possible no matter how short it is, you have to focus your energy where it matters most. The focusing question is the best way to highlight your top priorities.Ask yourself, “What’s the ONE Thing I can do today for my ONE Thing such that by doing it everything else will be easier or unnecessary?” The answer to that question will help you make the best use of the time you have.

Step 3. Break Your ONE Thing Into Multiple Tasks

Once you’ve identified the ONE Thing that needs to be done for the day it’s time to figure out what steps have to be taken to get there. If you already use the 4-1-1 planner, then you’ve had practice breaking your ONE Thing into multiple tasks.

The goal is to go from intentions to actions that move the needle in the right direction. Work backward starting with your top priority. What actions are required to get it done? Break it down to even the smallest tasks so that your time blocking is as accurate as possible.

Now you have to turn your list of tasks into a productive schedule. Thinking that everything matters equally is productivity quicksand. Different tasks require different amounts of effort and produce varying outcomes. The lion’s share of your focus and time should be spent on the tasks that make the biggest difference. It’s the same basis for the 80/20 Rule.

The most productive people don’t just create time blocks. They protect their time blocks at all costs. This is often easier said than done. It’s easy to get distracted throughout the day and let other things invade your time blocks.

Take the mindset that your time blocks are fixed and can’t be moved around or pushed back. This will help you avoid letting new tasks take precedence. Think of each time block as an appointment that can’t be rescheduled. If someone asks for a favor or a few minutes of your time let them know that you’re currently preoccupied but you’ll get back to them ASAP.

If you think of another task that needs to be done while you’re in the middle of a time block simply write it down for later. That way you can put it out of mind and refocus on the task at hand. Another trick is to create a work bunker. Find a spot that’s free of distractions where you’re less likely to be interrupted. Put on a pair of headphones and shut off your phone. Taking these precautions to close yourself off from the world, albeit temporarily, will help prevent outside distractions from disturbing your work bunker.

Want to learn more about time blocking your days for maximum productivity? Our Time Blocking Mastery Course gives you all the guidance, accountability and tools you need to get more done in less time.