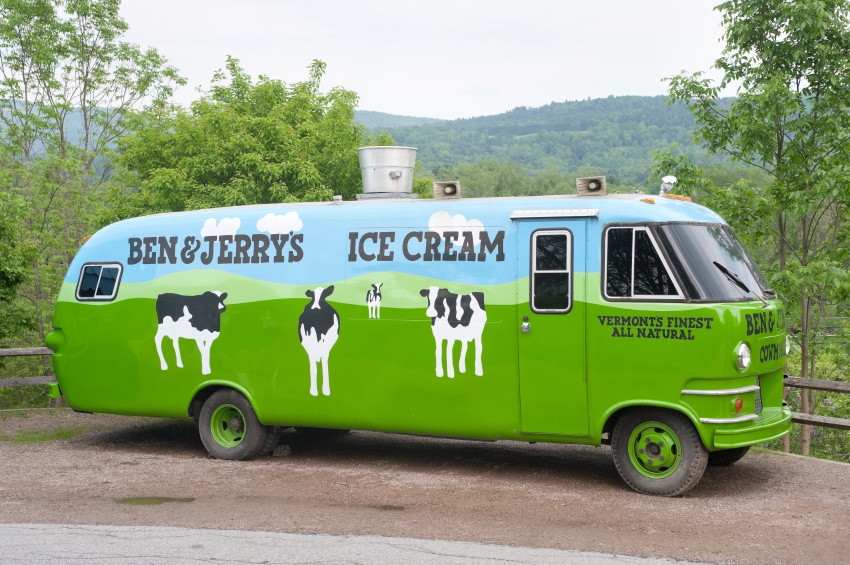 Dynamic duos, twice as nice, two peas in a pod – there are a lot of positive connotations connected to twosomes. But in the business world many people look at entrepreneurship as a lone wolf venture. Sure, individuals find startups on their own everyday, but when you find a like-minded business partner with a skillset that compliments your own it can be the catalyst for a successful company.

For the most successful co-founders, being able to play off of each other’s strengths and weaknesses is the key to a solid partnership. Even if you’re personal polar opposites, having a partner that makes up for what you lack in an entrepreneurial sense can give the business balance and a stronger foundation. Mutual respect is another must in order to make the partnership last through the inevitable roadblocks. It also helps to have similar interests and values that reach beyond the business.

Being the sole decision maker has its benefits, but a partnership has its advantages too. They‘re a built-in accountability partner, a support system at every step, a good soundboard for ideas, and generally it’s nice to have someone in the trenches fighting alongside you.

Many of today’s biggest businesses have co-founders at the helm. The creators of Google, Sergey Brin and Larry Page, are probably the most famous business partners in today’s world. It seems that the tech industry is full of partnerships: Twitter’s Biz Stone and Evan Williams, Microsoft’s Bill Gates and Paul Allen, Hewlett Packard’s Bill Hewlett and Dave Packard and Apple’s Steve Jobs and Steve Wozniak.

But these two-headed tech giants are certainly not alone. There are co-founded companies in every industry that prove sometimes your ONE Thing requires two people.

Working with a partner doesn’t always work out, but the co-founders below prove that if you find the right person you’ll lift each other up instead of hold each other back.

Instagram cofounders Kevin Systrom and Mike Krieger are among the most successful dynamic duos based strictly on their quick ascension to the top of the social media world. Krieger was actually a user of Systrom’s first app Burbn. Systrom felt like he could benefit from having a partner, like so many other successful tech companies, so he tapped Krieger for the job. Their impressive stats since joining forces include getting 100,000 users in their first week and a billion dollar paycheck from Facebook less than two years later.

It’s a name that makes mouths water. Ben Cohen and Jerry Greenfield decided to completely embrace their partnership by naming their business after themselves. The two had been best friends since high school and shared a love for food creations. Their shared interest in philanthropy also helped to shape Ben & Jerry’s business model that puts as much emphasis on giving back as it does turning a profit.

Long before there was electricity to drive tech partnerships, brother-in-laws William Procter and James Gamble were able to make the tricky transition from family to business partners. Each had their own business, but realized if they merged they could help each other increase production.

You might think artistry is a solitary act, but Marchesa’s co-founders Georgina Chapman and Keren Craig prove that assumption wrong. The British businesswomen have come a long way since first meeting in an art class at the age of 17. They now run one of the world’s most successful fashion labels thanks to their similar sense of style and collaborative creative process. The partners have now grown their brand well past the red carpet with holiday cards, jewelry, perfume, makeup and more.

The Wright Brothers Lifted Each Other Up

Blood and a passion for the seemingly unattainable created a tight bond between Orville and Wilbur Wright. When their father gave them a toy helicopter as children, it struck a chord with the brothers. This shared interest and support for one another gave them the gumption they needed to go after what others thought was impossible. But few people know that the Wright Brothers also launched a newspaper, owned a bicycle business, and invented a printing press together before taking flight.

Warren Buffet has said that for a successful long-term partnership, like the one he shared with Charlie Munger, there must be no envy and jealousy. The ego has to be checked at the door and you must really value what your partner brings to the table. Buffet was always known for being action-oriented, but Munger helped rein him in by always questioning every deal.

Success with Someone Else One Frame at a Time

Ron Howard was enough of a Hollywood powerhouse in the 1980s to create a production company on his own, but he still saw the value in having a good business partner by his side. He teamed up with Brian Grazer to found Imagine Entertainment, which has become a huge success with nearly a dozen Oscar wins and billions of dollars in revenue.
Ultimately, a business partnership is like a marriage. It requires compromise, collaboration and counterbalancing. It also takes opening yourself up and trusting another person with your future. It’s never simple, but sharing success is usually a lot sweeter than trying to go it alone.

← Knowing When to Step Down: Lessons From CEOs That Knew It Was Time to Move On Celebrate Book Lover's Day by Giving a Special Book to a Special Friend →