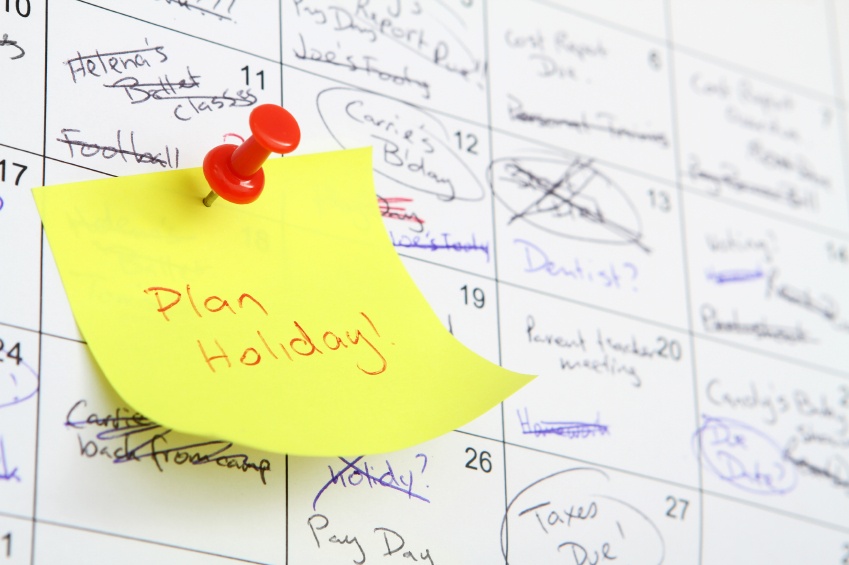 While the holidays are filled with magical moments surrounded by family and friends, they’re also filled with a little extra on that “to do” list. Between the parties, shopping, traveling, cooking, and general chaos, a schedule can get pretty tight. Meanwhile, things at work aren’t exactly slowing down either. A typical office holiday tradition often involves everyone working themselves into a frenzy to wrap things up before year-end rolls around.

While you can’t make a 25th hour magically appear in your day, you can take steps to increase the productivity potential of each waking hour. It all depends on your ability to time block and the holidays are a great excuse to give yourself the gift of time! Please accept the list of time blocking tips below as our little gift to you this holiday season.

Go ahead break out your calendar and start scheduling. If you haven’t already requested for time off make that the first time block.

← Cheers to Cyber Monday’s “a latte success” Special Why Grit Counts: Win the Marathon, Not the Sprint →