More Businesses Use a Company-wide ONE Thing 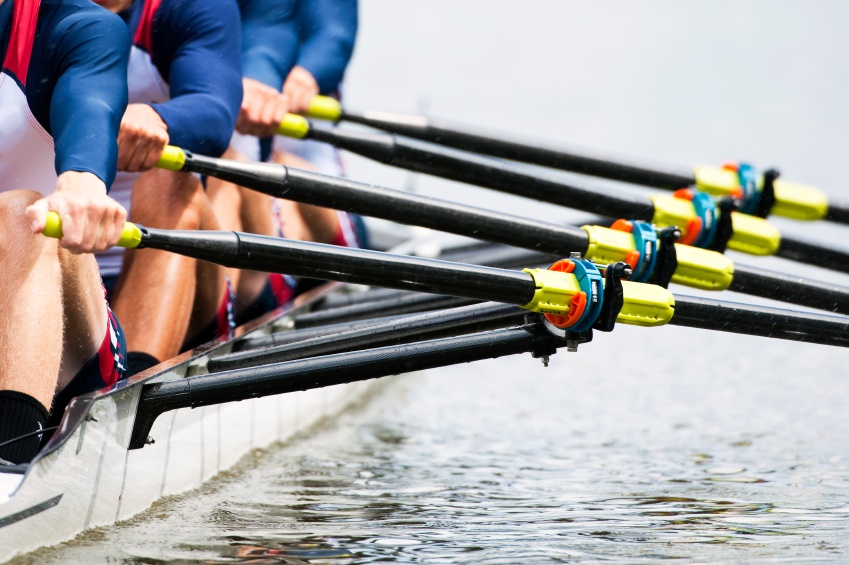 When it comes to business, company-wide initiatives are an important way to spread a company’s culture and values to employees on a broad scale. Getting everyone behind an initiative is easier than it sounds. In reality, just getting management and the decision makers to come to a consensus on company-wide initiatives can be an uphill battle. But when everyone in a company becomes focused on ONE Thing, amazing results can be realized.

To say Google is a company that revolves around innovation is a bit of an understatement. Thinking outside of the box is not only encouraged but embraced at the company.  In fact, employee side projects have ultimately led to around 50 percent of the products Google has produced over the years. More than 10 years ago, Google started a company-wide initiative called the 20 percent Time Program to encourage employees to continue to innovate and keep them engaged in their work. It allows employees to work up to one full day a week on their own personal projects. Of course, there are parameters for using the time wisely on projects that can move the company forward.

Mazda is an enterprise that relies heavily on company-wide initiatives, and their Competency Development System is an employee initiative that supports self improvement at all levels. The system lays out company-wide training initiatives that are aimed at helping employees progress throughout their career using various means of continuing education.

Rather than putting focus on employees that are already on the job, Disney’s Heroes Work Here company-wide initiative is aimed at attracting and hiring U.S. veterans. The initiative was implemented in 2012 and is slated to last at least three years. The initiative goes well beyond hiring with a public awareness campaign, career fairs and partnerships with non-profits that provide support and training to military veterans and their families.

The production of any product will inevitably create waste, but that’s not stopping Bacardi from trying to limit it as much as possible. The business recently began a company-wide initiative aimed at eliminating their landfill waste by 2022. All employees are participating in the Good Spirited green initiative in order to make the goal a reality. The company has already taken serious steps to reduce nonrenewable energy use and carbon emissions, which help improve the company’s bottom line while also setting a good example for the entire industry.

Mega Camp is one of two annual learning and networking events that Keller Williams delivers for its associates that garners company-wide support and participation. With a projected attendance this year of over 7,000 associates, leadership members and guests from all over the globe, Keller Williams could not successfully put on such a large event without it being a company-wide initiative.  An “all hands on deck” approach is required when putting on an event of this scale. That’s where the staff at KW’s corporate office comes into play. Around the clock over the five days of the convention everyone from the headquarters office works on or at the event in order to really ensure all attendees have a world-class experience.

The ONE Thing highlights a number of initiatives that can be implemented company-wide to take productivity to whole new levels. Check out the ‘Putting The ONE Thing to Work’ section of the book for ideas on how you can put The ONE Thing into practice throughout your entire office.