Remembering the Importance of Sacrifice This Memorial Day 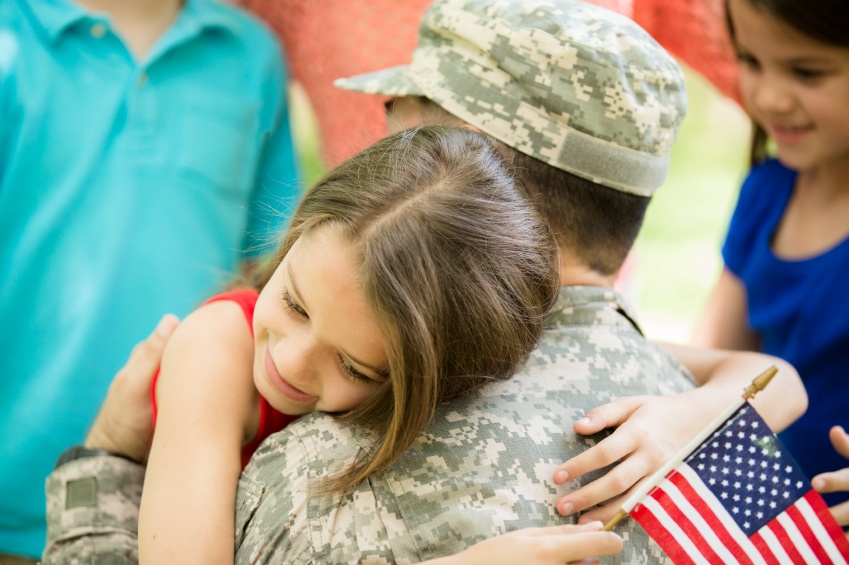 There are 10 U.S. federal holidays, all of which have ONE Thing that sets the day apart from the other 364 days of the year. For Memorial Day the ONE Thing that matters most is sacrifice. The last Monday in May of each year we acknowledge those that have made the ultimate sacrifice for our country. Memorial Day honors the men and women of our military that have given their lives to protect our great nation.

In case you were wondering about the origins of this day of remembrance, the holiday began in Waterloo, NY, in 1866, a year after the end of the Civil War. On May 5th, the town closed up all the shops so that people could spend the day decorating and tending to the graves of the soldiers and sailors. Around the country communities began holding their own annual memorials to honor the 600,000 men killed during the war. John A. Logan, a general during the Civil War and leader of a veteran organization afterward, is credited with helping Memorial Day become a national holiday. In 1868 he called on other veteran organizations to recognize May 30th as Decoration Day, a time to honor the fallen by decorating their graves with flowers and flags.

For over a century, through WWI and WWII, Memorial Day was celebrated on May 30th. It wasn’t until 1971 that Memorial Day became an official federal holiday to remember all those that lost their lives while protecting our country.

In order to reach your ONE Thing you have to say “no” repeatedly or you risk derailing your focus. When a citizen makes the decision to join the military, we recognize that they are saying “no” to many other aspects of life that many take for granted.

They are saying “no” to the choice of what they will wear to work. They are saying “no” to valuable time with their families. They are even saying “no” to deciding where they live and build their lives.  It is a sacrifice that most will never know. But their greatest sacrifice is protecting the freedom of others at the expense of their own safety.  When we think about these people (some of whom we will sadly never meet) and what they have done for us, it’s nothing short of remarkable. Their devotion to their country and willingness to make the greatest sacrifice of all is something that we believe is inspirational.

← Discovering Success: The ONE Thing of World Famous Explorers Interview Tips for the Recent College Graduate →