The ONE Thing of Cinco de Mayo 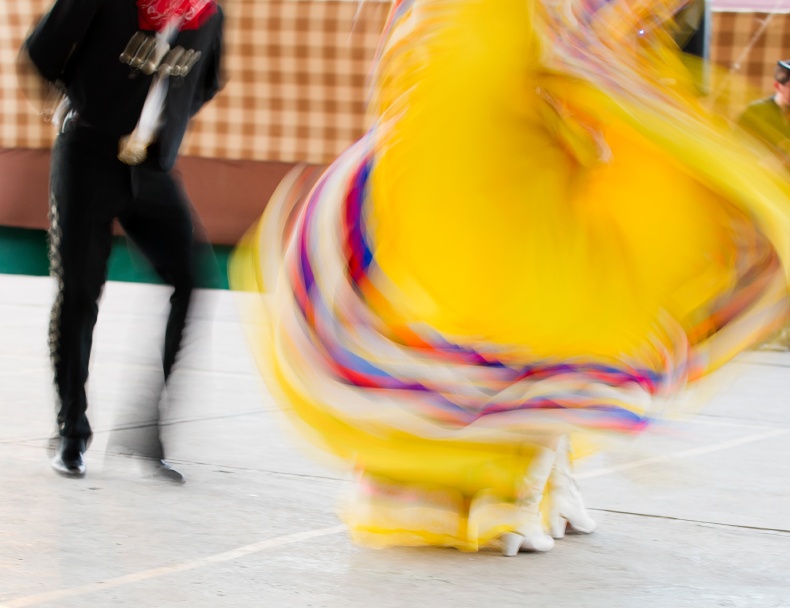 Many people think that Cinco de Mayo is a celebration of Mexico’s independence or perhaps a religious holiday. These are logical guesses, but they wouldn’t help you win the final round of Jeopardy. The actual events and meaning behind Cinco de Mayo are much more universal, which is why the holiday is celebrated by more people in the U.S. than in Mexico.

The ONE Thing that Cinco de Mayo represents above all else is perseverance in the face of towering opposition.

The Battle behind Cinco de Mayo

In 1861, Mexico had gained its independence but was unable to pay the enormous debt it owed several foreign nations after a war with the U.S. just a few decades earlier. Troops from England, Spain and France descended on Mexico in an effort to collect the debts owed. Eventually President Benito Juarez was able to reach an agreement with the diplomats from Spain and England. France, however, refused the compromise and instead launched an invasion with the intent of making Mexico a French territory. But on May 5, 1862 the French troops met resistance in the town of Puebla.

Outnumbered two to one, a band of 4,000 men held off the advancing French troops. This was an amazing feat given that the Puebla troops were ill equipped and, at the time, France was considered to have the strongest military in the world. Ultimately the French were able to push on to Mexico City, but the victory at the Battle of Puebla quickly became the symbol for Mexico’s perseverance in the face of impossible odds.

How Cinco de Mayo Came to be an American Celebration

Historians now say that France’s true motivation for Mexican occupation was to halt the growing power of the United States. Even though the country was in the grips of the Civil War, the U.S. was considered a formidable world player that was growing at an astounding pace. The French had notions of conquering Mexico, which would give them strategic positioning to help the Confederates defeat the Union. This would divide the U.S. and effectively hinder the county’s expansion.

Hearing of the victory in Puebla, the Union was inspired by the Mexicans’ valor. The battle quickly became a symbol for their own perseverance during one of the nation’s worst struggles. The Union soon came to the aid of Mexico and helped the country fight off the French.

Perseverance is a powerful thing. It is needed to reach virtually every long-term goal and to push past the challenges that get in our way. Both Mexico and the U.S. were fighting for their very existence on May 5th, 153 years ago. History could have told a dramatically different story if not for their ONE Thing – persevering against all odds.

As you evaluate your own ONE Thing this Cinco de Mayo, remember the uphill battle that the Puebla troops faced. They knew that the battle would not win the war, but it would get them one step closer to victory. It’s this perseverance to keep going and making small wins along the way that helps us continue to knock over dominos and trigger further success.

← May the 4th Be With You: The ONE Thing of Star Wars Top 10 Productivity Podcasts →